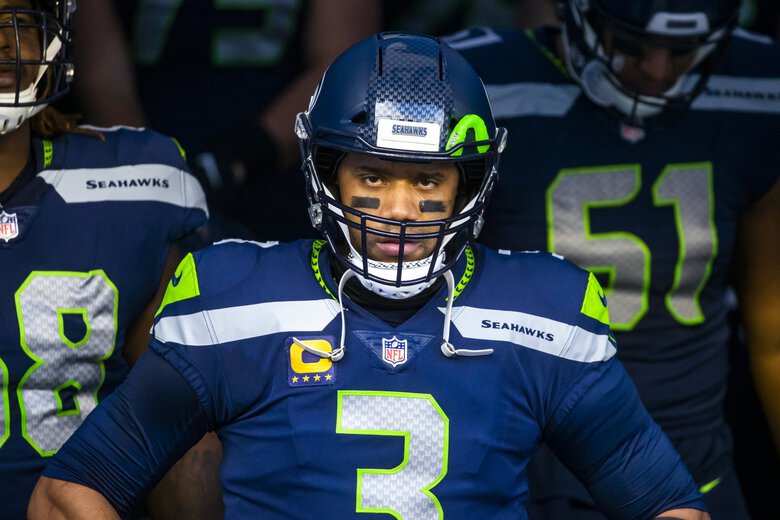 Why Confidence Directly Impacts Your Success or Failure

7 Ways to Get Your Confidence Back after a Divorce or Death of a Spouse.

About Myrna Young : Myrna Young , Certified Professional Coach, Author, Realtor, and Host of the Transform your Mind Radio TV and podcast. The mission of the Transform Your Mind Radio and Podcast is to positively impact women to improve their lives by controlling their minds. Using faith and belief to make their dreams become a reality. Visit Myrna on her main website is www.myhelps.us for more free resources. email: info@myhelps.us