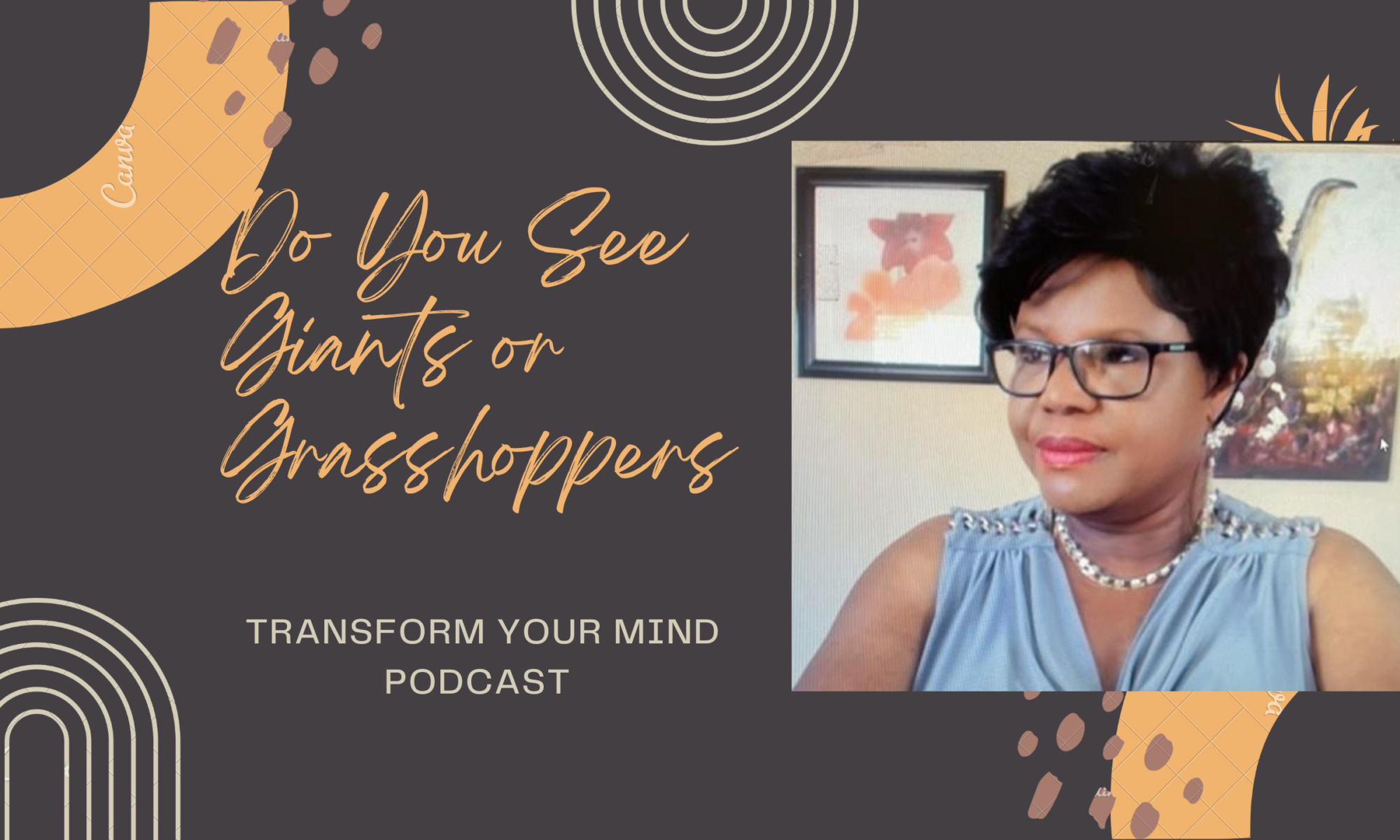 The men went out and explored the land for 40 days and came back with their report. The land is indeed flowing with, milk and honey, here is a sample of their crops, but we can’t take the land because the people living there are, giants, we are like, grasshoppers, next to them.

In the bible story of the, promised land, The lord said to Moses send your men to explore the land I am giving you. It is a land flowing with, milk and honey.

So, Moses sends out 12 men, all tribal leaders with these instructions Find out:

The men went out and explored the land for 40 days and came back with their report. The land is indeed flowing with, milk and honey, here is a sample of their crops, but we can’t take the land because the people living there are, giants, we are like, grasshoppers, next to them.

Two of the 12 men had a different report, they said the land is indeed rich, flowing with, milk and honey, and we can take the people, because the lord is with us and they will be helpless prey to us because they do not have the protection of God. Do not be afraid of them. They are not, giants.

This bible story illustrates fear of the unknown, the inability to take what the lord has already given you.

Want a new podcast to look forward to each week? One that’s entertaining, informative, and packed with actionable content? Of course, you do.

The average podcast listener has 6 shows in rotation, so you’re most likely not just listening to The Transform Your Mind podcast — and that’s totally okay! In fact, I’d love to share a podcast to add to your list:

The Jordan Harbinger Show, dives into the minds of fascinating people, And honestly, I’m a fan, too. Jordan is a GOAT when it comes to podcasting and he’s got one of the most highly rated self-development shows out right now.

Two of my favorite shows are:

And Daniel Pink : The power of regret https://www.jordanharbinger.com/daniel-pink-the-power-of-regret/

So, head over to jordanharbinger.com/start and start listening

Do you see yourself as a grasshopper or powerful like Gandhi

Do you see, giants, and feel like you are a, grasshopper, that will be crushed if you move forward with your goals and desires?  What’s keeping you from your promised land or destiny?

Let’s look at, Gandhi. Gandhi, was a small frail man who looked like a grasshopper, the giant he faced was the British Empire and, colonialism. This small, gentle man, a Hindu who also studied other faiths, gave birth to the concept of non-violent resistance for social change. In his native India, Gandhi, was instrumental in ending, British colonialism, fighting the, caste system, and improving women’s rights.

The caste system, is deeply rooted in the Hinduism belief in karma and reincarnation.

His unique non-violent approach would become a pivotal part of movements throughout the world, from the Civil Rights Movement in the U.S. to the fight against apartheid in South Africa. Did, Gandhi, feel like a, grasshopper? Did he see the British as a, giant? NO. He had no fear.

Go after your goals and desires, God has already given them to you.

God has already given you your promised land

The lord told the people of Israel I have given you the, promised land, a land flowing with, milk and honey. He did not tell them they had to fight, giants, for it. God has already given you the victory, yet you see, giants, and don’t, go get it.

I remember reading Dwyane Wade’s autobiography and he said that he saw Michael Jordon at his first all-star game and Jordan told him, go get it, he didn’t know what he meant at the time, but later he realized he meant “go get the MVP. The MVP was already there waiting for him, God had already given it to him, all he had to do was, go get it.

Same with your dreams and goals God has already given it to you; you just have to, go get it. You are not a, grasshopper, no perceived, giants, can crush you. Remember if you are a believer, you have the protection of God on your side and the opposition will be helpless prey because they have no protection.

So become fearless and go get what God has already given you. There are no, giants, and you are not a, grasshopper but, strong and courageous.

Grasshoppers,  are medium to large insects. Adult length is 1 to 7 centimetres, depending on the species. Like their relatives the ‘katydids’ and ‘crickets’, they have chewing mouthparts, two pairs of wings, one narrow and tough, the other wide and flexible, and long hind legs for jumping. They are different from these groups in having short antennae that do not reach very far back on their bodies.

Grasshoppers, usually have large eyes, and are colored to blend into their environment, usually a combination of brown, grey or green. In some species the males have bright colors on their wings that they use to attract females. A few species eat toxic plants, and keep the toxins in their bodies for protection. They are brightly colored to warn predators that they taste bad.

Nobody should want to be a, grasshopper, or call themselves a, grasshopper. It means that anyone can crush you. As a man thinketh so is he.  If you see yourself as a grasshopper, then people will see you as such and proceed to step on you.

This is coach Myrna Young and you have been listening to 5 min Fridays with coach Myrna. I want to invite you to join my Facebook group called Lifecoach. Until next time Namaste