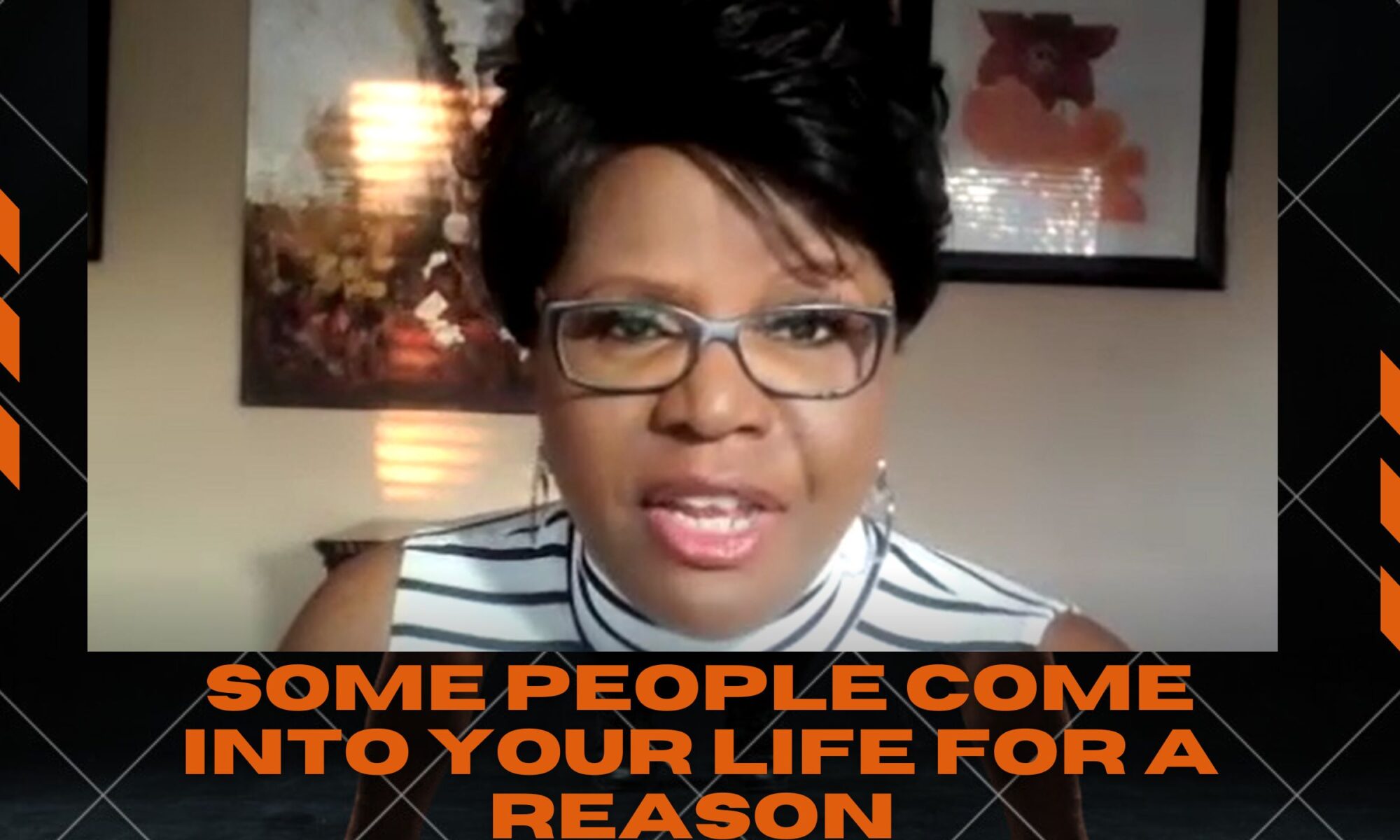 Some, people come into your life for a reason, season, or lifetime, but we have a tendency to turn, relationships, that were only meant to be for a, reason, into a forever relationship and that is why we suffer. These, relationships, have passed their expiration date.

Bible story Jonah and the Whale was for a reason

In the Bible story of, Jonah. Jonah, heard from God that he wanted him to go preach a message of repentance to the people of Nineveh. Jonah, refused because he believed the people of Nineveh deserved to be punished, so he booked a ticket on a ship going in the opposite direction to get as far away from Nineveh. So, God caused a storm and then whispered in the ear of the sailors that, Jonah, was the cause of the storm and that if they threw him over board they would survive the storm. So, they threw, Jonah, overboard.

He prayed and asked God for mercy and agreed to complete his assignment. God then told the whale where to drop, Jonah, off in Nineveh, the place where he was supposed to go in the first place.

I used this story to highlight that sometimes, people come into your life for a reason,  and not for a lifetime.  Jonah and the whale, was for a, reason. The whale’s only purpose in this story was to swallow, Jonah, spin him around for a few days and then drop him off after he came to his senses.

When the whale dropped off, Jonah, there were no tears, they never saw each other again.

We have to realize that, some people come into our life for a reason, and not try to turn, relationships, that were only meant to be for a, season, or a, reason, into a, forever relationship, and that is why we suffer. These, relationships, have passed their expiration date.

Here are the, life lessons, we can gleam from Jonah and the whale:

Ask Jada Pinkett Smith. She correctly called her affair an, entanglement. The, reason we suffer is that we do not realize that some people come into our lives for a reason, and some for a, season. We try to make our, relationships, last longer than they were intended to.

There is nothing wrong with you. Jonah, didn’t go asking the whale why he vomited him up. He didn’t feel unworthy because the whale did not want to eat him. I read an interview a few weeks back from the actress Emma Thompson. She said that when she found out that her husband was having an affair, she never felt so unlovable and unworthy of love in her life. How many of us have been there. When we are cheated on, we feel there is something wrong with us. We feel unlovable.

Have no fear you will find your forever love be patient he will show up when you least expect it. Your failed relationships were there for a reason, God used them to prepare you for your forever love.

Check out my post in what to do in the meantime while you wait on your forever love.

Thanks for supporting the show until next time Namaste

Your Pain Reveals Your Purpose