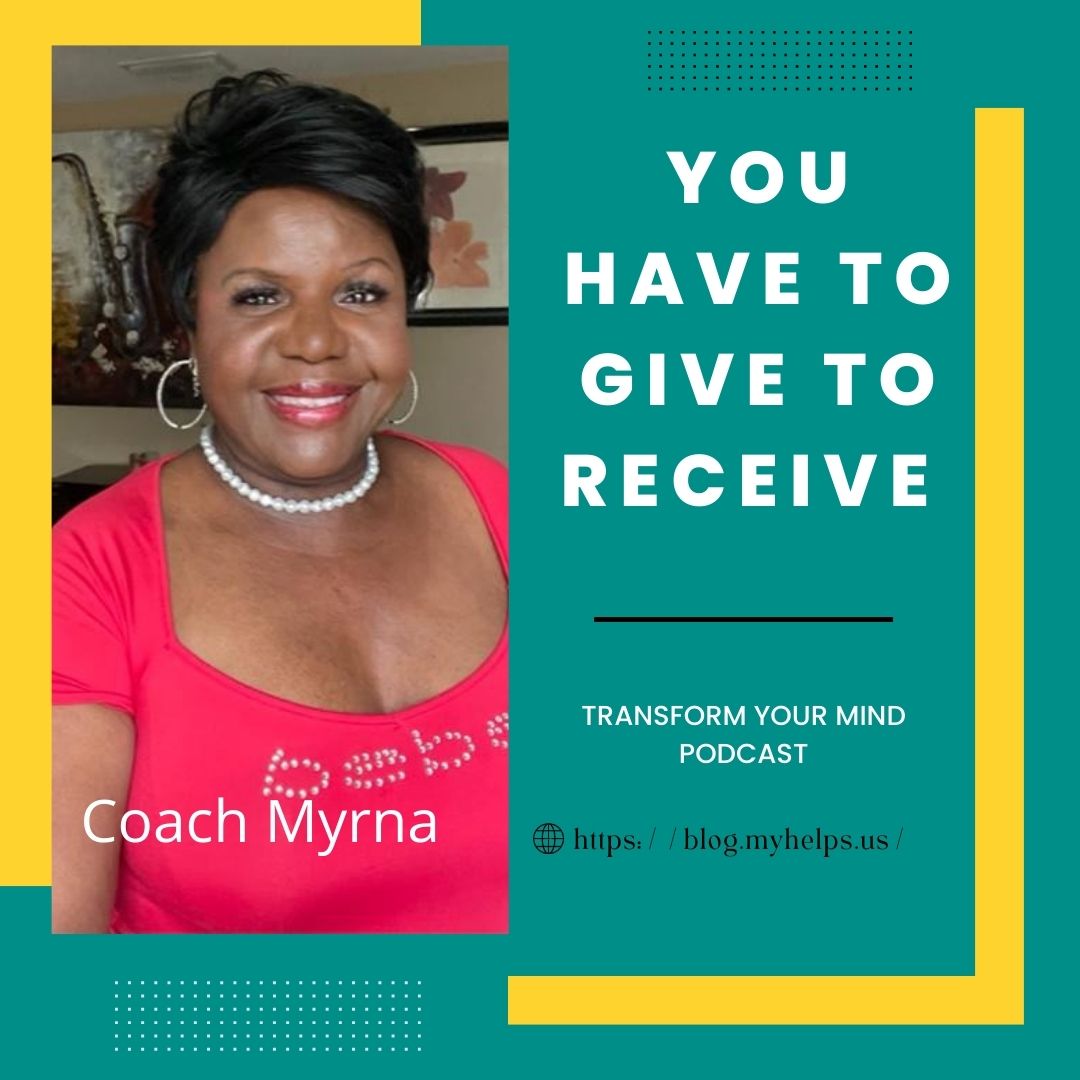 In order to receive you must first, give. This principle is taught in the Bible story of Elijah the prophet and the widow woman.  When you, give, you will always have enough and when you, give, God will also bring your dead things back to life.

It Happened: Elijah and the widow woman

The Lord told, Elijah, the prophet to tell King Ahab, who did what was evil in the Lord’s sight more than any of the kings before him.  “There will be no dew or rain during the next few years until I give the word.”

Then the Lord said to, Elijah, “Go hide by a brook and eat what the ravens bring you, for I have commanded them to bring you food”

So, Elijah, did as the Lord told him, but after some time the brook dried up because there was no rainfall. The Lord then told, Elijah “Go and live in the village of Zarephath, I have instructed a, widow, there to feed you.

Again, Elijah, did as he was told and when he arrived at the city he saw a, widow, woman gathering sticks and he asked her. Would you please bring me a little water in a cup. Then he added and a bite of bread too. 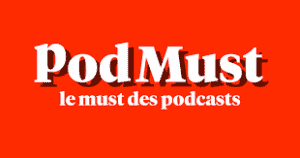 The, widow, responded “I swear by the Lord I don’t have a single piece of bread in the house. I only have a handful of flour left in a jar and a little cooking oil in the bottom of the jug. I am about to cook my last meal and die.”

Elijah, responded go ahead and make the meal, but make a little bread for me first, for this is what the Lord said. There will always be flour and olive oil left in your containers until the time comes when the Lord sends rain and the crops grow again.

Sometime later the, widow, woman son dies and, Elijah, brought the boy back to life.

Give and God will multiply your seed

The secondary message I received from this story is God is great at multiplication, but you must have something for him to work with. The, widow, woman had a handful of flour and a little bit of oil left at the bottom of a jar and God used that to multiply so that she always had flour and oil. That means she always had something to eat.

Jesus used the 5 loafs and 2 fish to feed thousands. Again, God is great at multiplication.

What this tells me is that you must always have, seed. I recorded a message a couple of years back titled “Don’t eat your seed” if you eat your, seed, spend your, seed, God has nothing to work with.

If you want a harvest you must start with, seed. 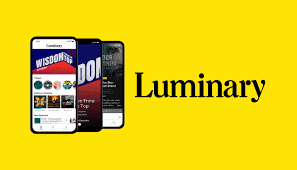 Principles of giving and tithing

There has been a lot of talk recently about the, tithe,

Elijah, told the, widow woman, to make something to eat with the little flour and oil she had and, give, him something to eat first. How many of you would do that for a stranger? Maybe you would do that if your child is starving. A lot of mothers stay hungry so that their child would eat. But in order for the, widow woman, to get the blessing she had to, give, first.

You have to, give to receive. It works for anything you want. If you want financial abundance or even just to have enough you have to, give, to your church, to hospitals, to the poor, to any company offering human services like Goodwill and the Salvation Army. 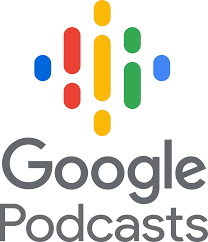 The tithe belongs to the Lord

The, tithe, is just God’s way of giving structure to your, giving. If you don’t want to, give, 10% nobody can make you. You have free will, but don’t expect God to bless you when you are like the, widow woman, just waiting to die. If you live stingy all your life never, giving, never blessing others, expect that you will dry up like a prune and always live in struggle and have empty jars. Empty jars don’t just mean money. Life is more than money. You need love, you need health, you need connection. So, start, giving, from your heart and watch the windows of heaven open and abundance flow in.

In closing always remember the principle You have to, give to receive.  Someone told me a long time ago, if your hands are closed not only you can’t give, but you also can’t receive.

Look At The Heart Not Outward Appearance