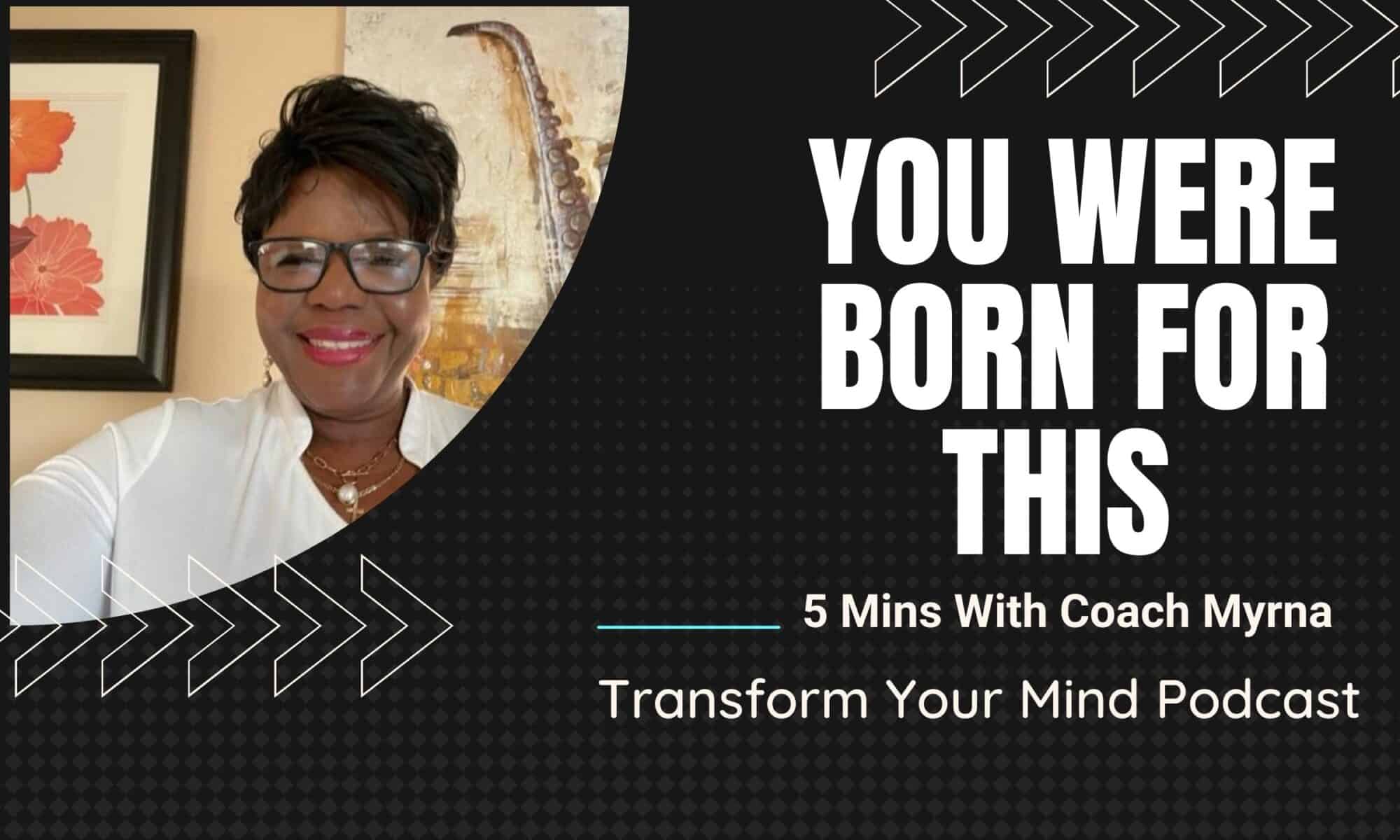 A lot of times we become overwhelmed with the challenges we face in our lives.  We can do one of two things; we can fold up like a flower at night or we can stand up push out our chest find our, courage, and declare. I was, born for this!

This is exactly what happened to, Queen Esther, in the, bible story.

This is her story and why she was, born for this.

King Xeroxes threw a banquet and for 6 months he celebrated with wine and food. He invited all the nobles from 127 province that he ruled over to attend this banquet.

In his drunken state he sent for his wife and demanded she appear before him in her robe and crown. He wanted to parade her around and show off her beauty to his subjects. She refused. That sent the king in a rage, and he asked his advisors what to do about her. They suggested he banish her forever from his presence because women all over the Kingdom would follow her and start to disrespect their men.

The king agreed and banished the queen, but now he needed a queen. So, they searched the country for the most beautiful virgins and brought them to the palace to be in the Kings, harem.

I have to pause here because this intrigues me.

How women were prepared before they could sleep with the King

These women were prepared for one year before they were allowed to sleep with the king. In this year their skins were rubbed with the oil of myrrh for 6 months and the next 6 months their body was perfumed. Then after a year they would be sent to the king’s bed and would not get a chance again unless he was pleased with their performance and requested them again by name!

So, in those days the women in the, king’s harem, had to be beautiful smell like a fragrant garden and also had skills!! Wow! This was, life in harem.

Anyway, moving on with the story, Esther, had what the King wanted because not only did she please him and he sent for her by name several times, but he decided to make her his queen.

Now, Esther, was a, Jew, and she never told anyone. Her family was part of the, Jews, who were displaced when King Nebuchadnezzar banished the, Jews, from their homeland.

So, when her uncle heard that Haman was planning to destroy all the, Jews, on March 7 the following year, he asked, Queen Esther, to go before the king and ask for mercy.

Now, the king had a rule that anyone who appears before him in his inner court without being invited is doomed to die, unless the King holds out his golden scepter. The king had not sent for, Esther, in 30 days. Her uncle told her if she did not go to the King and beg for mercy for her people, she would be dead anyway then he added “Maybe you were, born for this!”

“What do you want Queen Ester? What is your request? I will give it to you, even if it is half my kingdom!

So it was that, Queen Esther, was responsible for saving her people the, Jews. Her, enemy, Haman was killed by the same trap he laid for Mordecai and all his sons and family was killed.

You Were Born For This: Lessons from Queen Esther’s Story

The first lesson is that you were born with a, purpose, and you don’t know what it is until you know. You must find the, courage, to do it afraid because, you were born for this.

Whatever life events or circumstances that is trying to kill you, just remember, you were, born for this. Everything that you have done in your life have been training for this moment.

Esther, was born with great beauty, but, Queen Esther, was trained in how to please a man and how to ask for things from a man. She threw the King 2 banquets before she asked for her request and then she began with

“If I have found favor with the king and if it pleases the king to grant my request and do what I ask.”

Queen Esther defeats her enemy and saves the Jews

The second lesson we can take from this story is that the, enemy, Satan and all his people go about seeking who to kill and destroy and you don’t have to do them anything for them to come after you. They can plot to destroy you because you refuse to bow down to them and placate their ego.

All you have to do to defeat your, enemies, is keep praying to God and he will take care of your, enemies, using the same weapons they formed against you to destroy them. Haman was killed on the same pole he planned to impale Mordecai on.

The, Jews, were victorious against their, enemy, and so will you because, you were born for this.

This is coach Myrna Young and this is, 5 min with coach Myrna, until next time God Bless.

Nothing is Impossible: How to Turn Life’s Challenges Into Opportunity