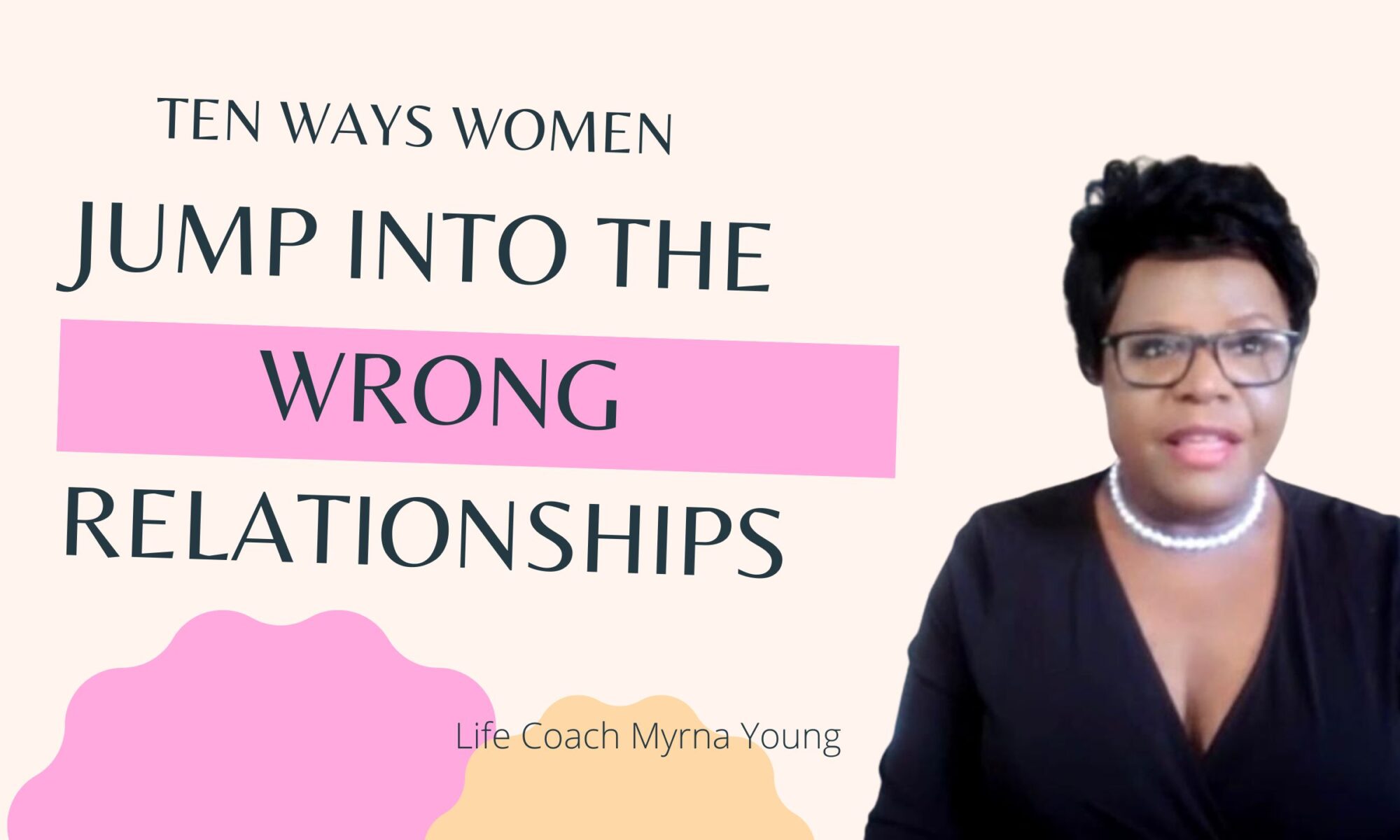 Today I want to give some, relationship advice, and teach on the topic Ten ways women jump into the wrong, relationships.

I have heard it said that, women are responders, and it is true.  Men know this and that is why they court us.  And sometimes we find ourselves in relationships just because we were courted.  eHarmony says that both men and women can fake us out for 2 years before we see who they truly are.

So today I want to share about some of the ways we as women jump into the wrong relationships.

Some relationships should stay as friends

Love and sex are not the same thing

How to Find your Soulmate