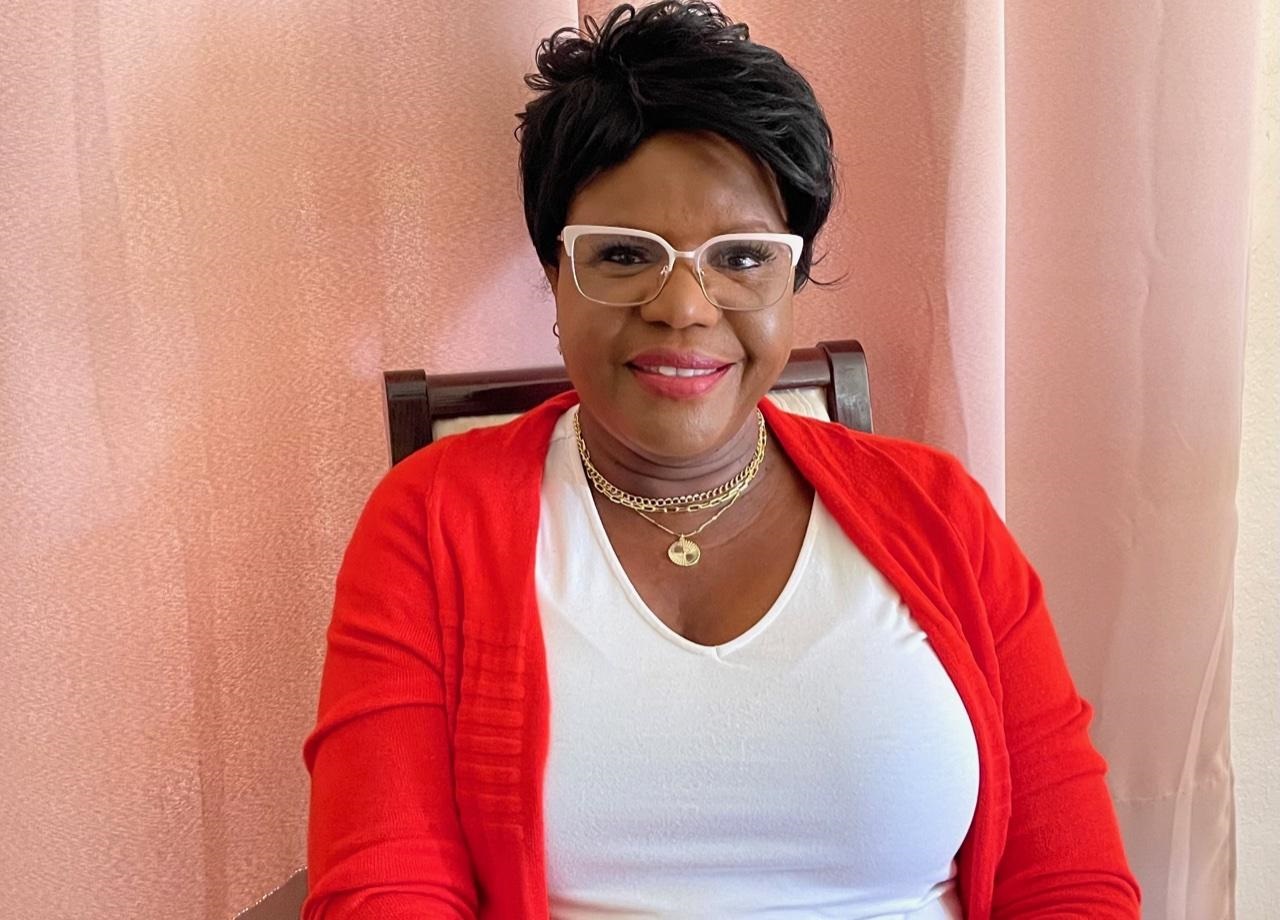 This is life coach Myrna Young and today I want to teach on the topic “Loving Your Enemy”.

In the King James Version of the Bible: Jesus Christ, says “But I say unto you, love your enemies, bless them that curse you, do good to them that hate you, and pray for them which despitefully use you, and persecute you.”

He goes further to say “do not resist an evil person. If anyone slaps you on the right cheek, turn to them the other cheek also”

Listen to the audio here:

What does it mean to love your enemy

Most humans in the natural cannot live by the doctrine to, love your enemies, and neither could I, until I, transformed my mindset. You see the reason, Jesus Christ,  taught us to love our, enemies, is that the power of love, transforms.

For the last 9 months I have been in a battle with my, enemy. A racist neighbor who is the Vice President on my HOA. For months I allowed her to steal my peace. I know that evil intentions against another is a, karmic debt, so I battled against this, enemy, with my, spiritual warfare prayers.

Father God as we enter in spiritual warfare please cover us in your armor the breastplate of righteousness, faith, and the power of your word.

Anoint me of God that I will be strong in the word and I will be able to stand against the enemy.

Bless my heart and my tongue with the words of warfare in Jesus name.

I decree and declare that the anointing of Elisha will be upon me. That the God of Elisha and Joshua answer me by fire, that the sun and the moon won’t recognize me in this time of warfare. That the works of the enemy would not succeed and all the darts of wickedness will be sent back to the sender in the powerful name of, Jesus Christ, my Lord and Savior.

Father bless me with divine strength that you gave to Jacob that I will go out prepared and that I would know your will.  That my enemies will be unseated by fire. Amen

Don’t give back the Hate your enemy gives you

I gave her back the same, hate, she gave me and prayed for her demise until one day I was listening to the book “The seat of the soul” by Gary Zukav and was convicted when he said that when we respond to hate with hate we enlarge the energy and become the same as the person who hates us.

We should instead, love our enemies, because light always erases darkness. So I started meditating and sending my, enemy, light and understanding, because I knew, hate, is a learned behavior and she is operating from lack of knowledge.

Then a few weeks ago I was watching the Netflix movie “The Best of Enemies” the movie was about a white ,clansman, and a, black activist. The, clansman, was the president of the, Ku Klux Klan,  and he believed that the white race was superior and that black people had no rights. The, black activist, was fighting for fair housing for blacks. Then someone burnt down the black school, (this was during the segregation age) so the fight changed to school integration. The white, clansman, and the, black activist, were opposing leaders on the integration issue.

Love Your Enemy and Send Them Light

The white, clansman, had a mentality ill son who was in an institution and because we teach our kids our, hate, the boy became unhinged when they placed a black boy to share his room. The boy would scream all day saying the black boy was a monster. The white, clansman, asked  the institution to remove the black boy, but they told him if he wanted the boy removed he had to pay for a private room. The, clansman, was poor, he could not afford the $75 extra per week for a private room.

The, black activist, heard the story and felt sorry for the son of the, clansman, and used her influence to have him transferred to a private room at no cost to the, clansman.  This act of kindness and love started to change the, clansman, heart against black people. Then his white friend told him that other than his wife, the black man who was his store manager is the only one he trusts in this world, because this black man served with him in Vietnam and saved his life.

That completed the, transformation. His heart changed. The power of love and light moved in, and the darkness and hate moved out.

How do you go about loving your, enemies? Dr Martin Luther King Jr says, I think the first thing is this: In order to, love your enemies, you must begin by analyzing self. And I’m sure that seems strange to you, that I start out telling you this morning that you, love your enemies, by beginning with a look at self. It seems to me that that is the first and foremost way to come to an adequate discovery to the how of this situation.

Now, I’m aware of the fact that some people will not like you, not because of something you have done to them, but they just won’t like you. I’m quite aware of that.

Who is Your Enemy

But after looking at these things and admitting these things, we must face the fact that an, enemy,  might dislike us because of something that we’ve done in the past.  Some personality attribute that we possess, something that we’ve done in the past and we’ve forgotten about it; but it was that something that aroused the, hate response, within the individual. That is why I say, begin with yourself. There might be something within you that arouses the tragic, hate response, in the other individual.

And this is what Jesus means when he said: “How is it that you can see the mote in your brother’s eye and not see the beam in your own eye?” Or to put it in Moffatt’s translation: “How is it that you see the splinter in your brother’s eye and fail to see the plank in your own eye?” And this is one of the tragedies of human nature. So we begin to love our enemies and love those persons that hate us whether in collective life or individual life by looking at ourselves.

A second thing that an individual must do in seeking to, love his enemy, is to discover the element of good in his enemy.  Every time you begin to, hate, that person and think of hating that person, realize that there is some good there.  Look at those good points which should over-balance the bad points.

Can we love our enemy?

So, the question is can we, love our enemies? I say we can. There is a saying that unforgiveness is like drinking poison and expecting the other person to die. I say, hate, is the same way.

Joel Osteen teaches that when we stamp things negative, we allow them to steal our joy and happiness. I stamp, hate, from my, enemy, as positive, because I believe that God will turn whatever my, enemy, meant to harm me for my good. His word says

Until next time blessings 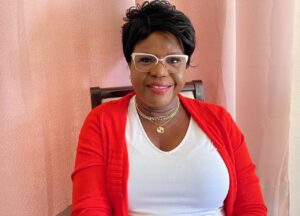